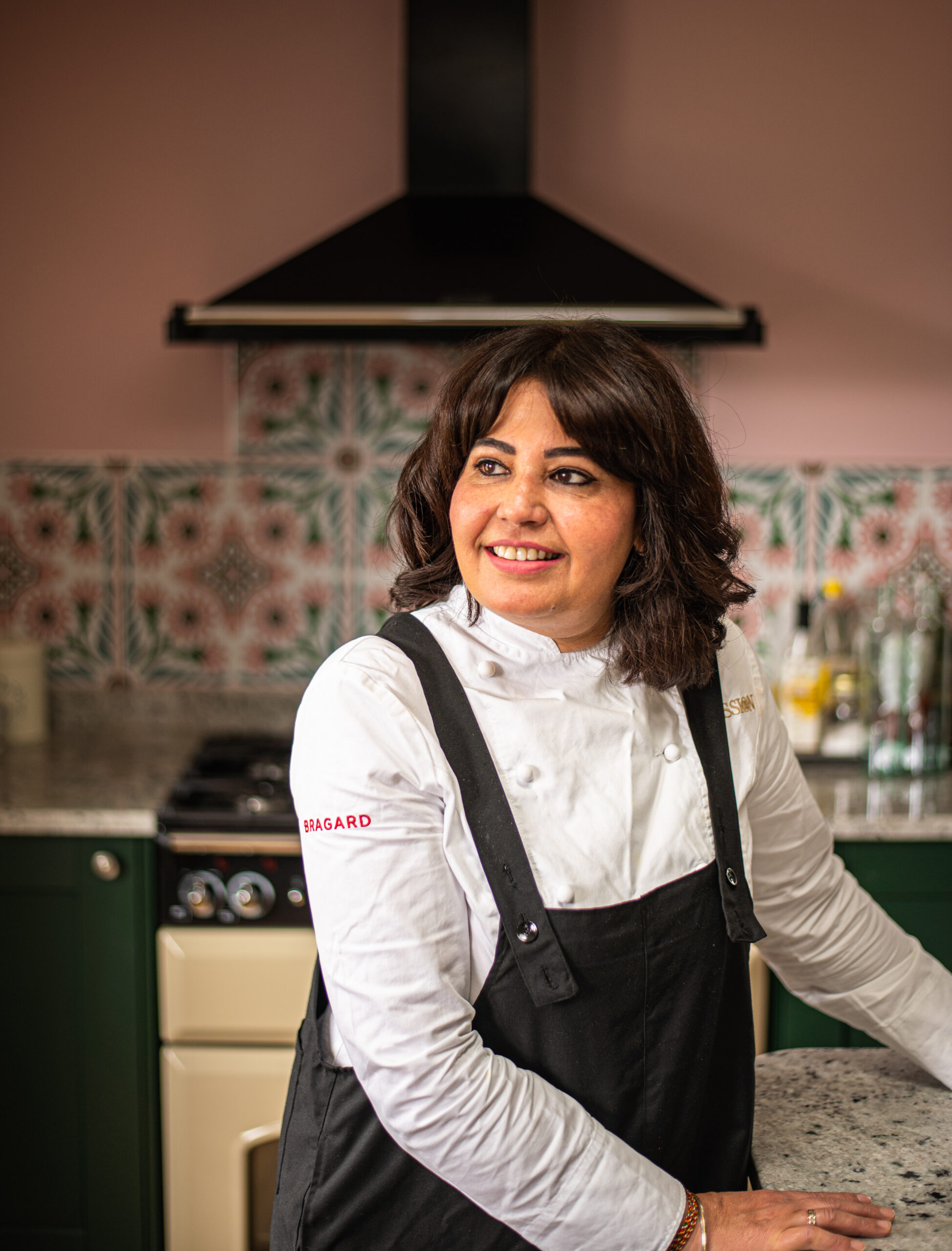 Romy is a British/Indian chef, food writer, author and broadcaster.  She was the owner and head chef at Romy’s Kitchen, Gloucestershire and in 2016 she was appointed an MBE in the Queen’s 90th birthday honours list.

Romy is now one of the chefs on the new series of Ready Steady Cook on BBC One.  She is a regular on Steph’s Packed Lunch and has appeared on BBC The One show, BBC Country life, BBC Celebrity MasterChef, The Hairy Bikers’ Comfort Food, James Martin’s Saturday Morning, Sunday Brunch, and many more.  Romy is also a regular on BBC Radio 4’s Food Programme.

She is the author of ZAIKA – Vegan recipes from India, and regularly contributes to BBC Food, Sunday Times, Telegraph, Guardian and international publications, including The New York Times.   Romy was invited to speak at the Mad Symposium in 2018 and recently was invited to cook at the prestigious James Beard Foundation in New York.  She has also just finished filming a small series of films with BBC food in collaboration with Country file - cooking with seasonal vegetables.

Romy has just released her second book The Himalayan Trail – Kashmir to Leh, and will be available for book signings alongside her demo at Rock Oyster.