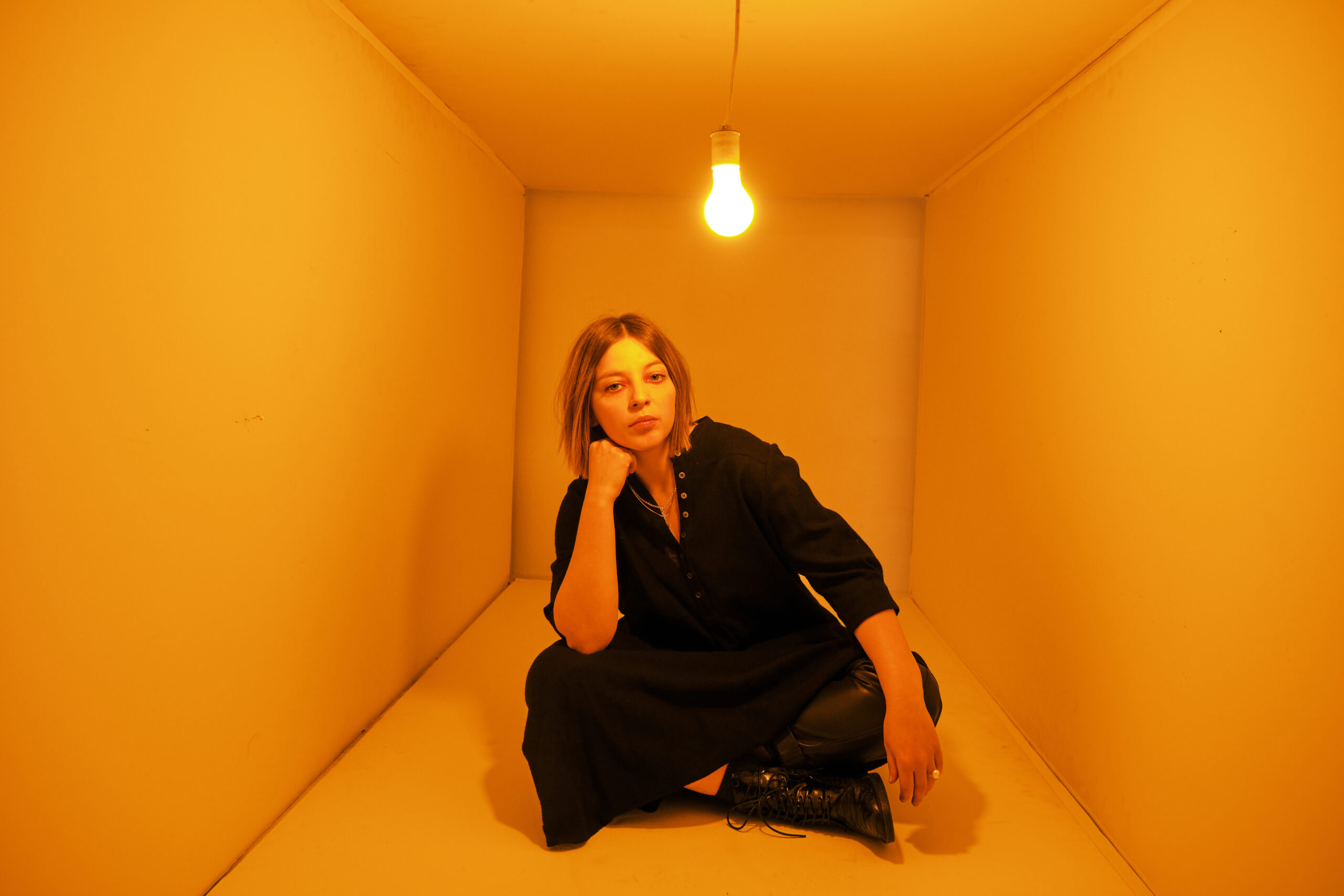 The RCA studios in Nashville and North American americana/alt-rock music scene feature heavily in the life cycle of this new album as that’s where Jade recorded the majority of “Different Kinds of Light” with multi-Grammy award winning, powerhouse producer Dave Cobb.

Jade Bird’s self-titled debut album received much critical acclaim on release in 2019. Even as a first offering from the then 21 year old, the album helped set the bar for female musicianship in the current age, carried along by Jade’s mature and sharply observed narrative vignettes of relationships, divorce and everything in between. With this new album, Jade has grown, she’s travelled the world, collected stories, met fascinating new people, fathomed her own emotions and settled in Austin amongst a new and empowering musical family. This journey has helped her see love and relationships in a new light from her teenage self growing up in the UK.

“Different Kinds of Light” at its most basic is about falling in love and at its most complex, the chaos of trying to get away from your past. I’ve written about fictional characters, about myself and people who don’t exist or at least only exist in my mind, memory and imagination.”