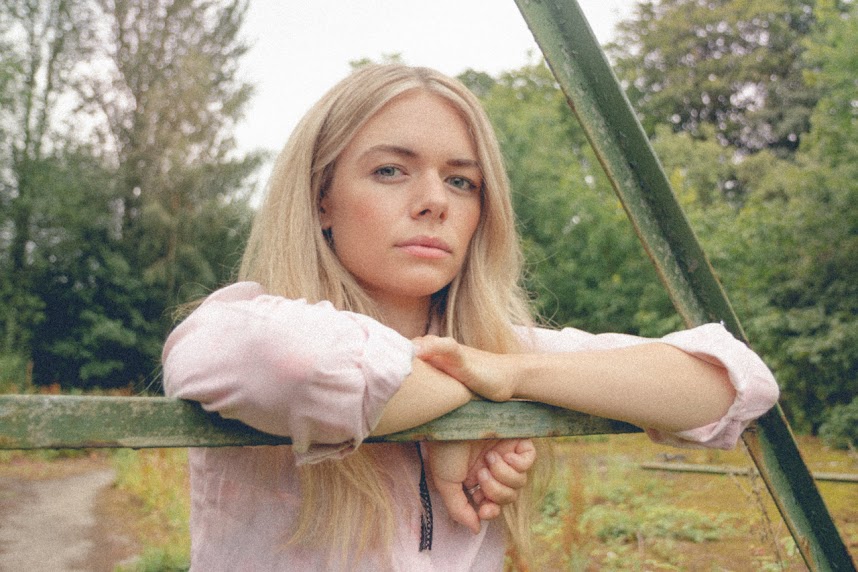 Chloe Foy writes a brand of melodic, homegrown songs bursting with colourful lyrical and textural inflections evocative of much of the music she loves. Taking inspiration from classical music as much as wider transatlantic trends in folk and indie, Chloe’s songs comprise of carefully constructed arrangements that delicately compliment her cryptic lyrics. Her folky sounds meld the silvery landscapes of Laura Marling and Fleet Foxes with the emotional integrity of Sharon Van Etten.

With her strikingly beautiful voice and emotionally direct songwriting, Chloe has captured the attention of UK and US audiences. With the release of her singles ‘Asylum’, ‘Flaws’, ‘Oh You Are Not Well’ and ‘In The Middle Of The Night’, she has earned the praise and airtime of the likes of NPR Radio’s Bob Boilen and the BBC 6 Music’s Steve Lamacq.

In 2019 Chloe embarked on a successful UK headline tour before touring the EU and US in support of Jesca Hoop. To top off the year she was named a 2019 BBC Introducing “One To Watch” by Radio 3’s Late Junction. Since then, Chloe’s fanbase has continued to grow with the release of her 2020 EP ‘Callous Copper’ which The Line of Best Fit called ‘An intimate ode to love’ and Americana UK likened to the early music of Nick Drake.

2022 remains busy for Chloe, with over 20 million streams on Spotify, 3 magnificent EPs and the release of her highly anticipated debut album, Where Shall We Begin.